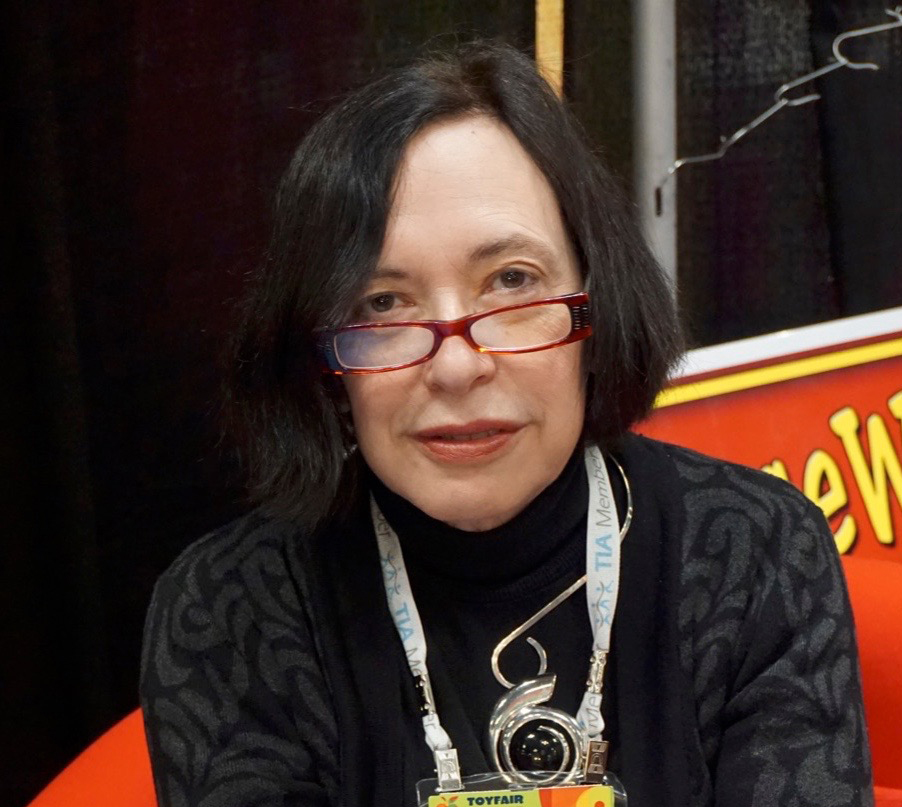 She became involved with the development of primary grade science materials through volunteer work, which she began as her own children started school. During this process she became deeply concerned about the limited exposure of elementary age students to the physical sciences. Dr. Norman’s concern has translated into a 15 year effort to test and revamp science materials for the primary grades. Her work with children developed into a product line initially under the auspices of grants from the National Science Foundation and the Franklin Foundation. Her published titles reflect Dr. Norman’s extensive testing and involvement with children and teachers and her love and commitment to both.

A story she has heard often from consumers describes how much 5 and 6 year old children cherish the Electricity Kit. They will keep it under their pillows and continue to play with it for weeks. Mothers says their children are so attached to the kit because the visual instructions allow them to do the activities on their own.